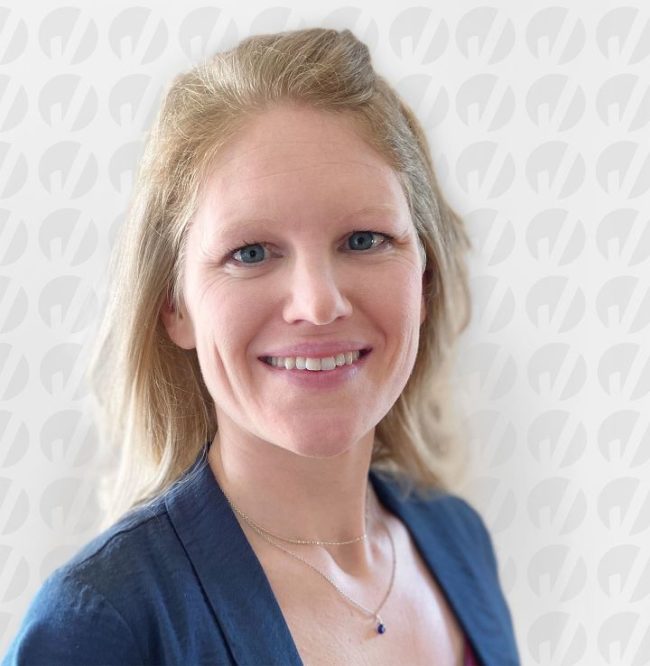 Julie Steffel is the Director of Human Resources for InCheck, having joined the organization in 2013. Julie spent several years learning the screening business as a specialist in the Verification Services and Investigations departments at InCheck. As InCheck grew, Julie stepped into the human resources role, built out the function, and led recruiting during several waves of InCheck growth. Several years ago, Julie incorporated flexible, part-time, and remote roles to address variable workloads and assist with new program ramp-up.

With a background in hospitality, retail and restaurant service, Julie is passionate about the role of culture in a service-oriented organization such as InCheck. She strives to provide the appropriate resources for an organization focused on creating unrivaled experiences.

Julie graduated from Saint Louis University Madrid Campus with a Bachelor of Science in International Business and holds the SHRM-CP certification. She is a volunteer rugby coach with DSHA Rugby Football Club and loves to ski, be outdoors, read, cook, and listen to a variety of music.