This week, InCheck’s Chief Executive Officer, Andy Gallion, had the pleasure of sitting in the hot seat on Lori Highby’s (Keystone Click) podcast, “Social Capital’’. During the podcast’s 250th episode, the two spoke about InCheck’s history, Andy’s career journey, and networking in 2020, among other insightful topics!

About the “Social Capital” Podcast

Why don’t you tell us a little bit more about why you decided to start InCheck and what were you striving to create?

The story is interesting because I never in a million years would have guessed that I’d end up in the background screening industry. I don’t think anybody sets out to be in the screening industry. But we ended up in that space as we actually planned to start up a staffing company. As we were in the process of starting up a staffing company, we came up with the idea of starting a background screening company. It was based on a placement that we were making, and we heard there was an outsourced background screening company that was involved. Our curiosity was piqued. We looked at the market in Wisconsin, there was really only one other provider, and we thought we’d be able to leverage a lot of our relationships to get that business off the ground in addition to the staffing company that we were starting at the time as well. I am one third owner of Extension, Inc, which is a professional staffing company based in Wauwatosa, as well. I’m not really involved on a day to day basis. I keep that under wraps a little bit. I’m not trying to cross sell or blur the lines between the two companies. While I’m a third owner, I spend 99.9% of my time on the day to day at InCheck.

Tell us a little bit about what your typical day looks like. And what do you most enjoy doing?

Anything from sales and business development to account management, working on projects for clients that range from more complex compliance issues, coming up with reports, working through pricing, providing good customer service, providing leadership and management of our executive leadership team, working with marketing, budgets, just across the board. We’re a smaller business, we have 42 employees. I’m spread thin, but I really do enjoy that part of my job. The variety of it is exciting to me, keeps me engaged. Out of all that, I’d have to say that meeting new businesses, working with new people, signing up new accounts for InCheck, and working through the project nature of that part of the job is probably my favorite.

Can you talk about how that ties into your role as a CEO?

Can you share with our listeners, one of your most Successful or favorite networking experiences that you’ve had?

It’s a great segue because it happened on the basketball court and years and years ago actually, when we first started the business so this is going back 19 years. When we weren’t making any money. I was refereeing games in the summer as my side hustle to get a little extra cash and I was up at Homestead High School in Mequon, refereeing in a summer league game. I’d seen the coach week after week and started getting friendly as far as just talking in between games or during halftime. One day he was wincing before the game holding his back. I asked him what he did. He said he hurt his back sneezing while he was at work. I asked him what he did. He said he was the head of HR for journal communications, which at the time, was the parent company that owned The Journal Sentinel, Journal Broadcast Group and six other companies. When I told him that I was in recruiting and also in background screening, he invited me in to come meet with them professionally. We established the relationship through basketball, but then it developed into the professional side and that was a relationship that we had for many, many years and it was great. That was one of my favorite stories over the years in relation to networking and making connections.

How do you nurture your network in your community?

I don’t think I do a good enough job of it. I could be more intentional and definitely more strategic. I’ve probably been a little bit more reactive than proactive throughout my career. I think because when I’m in the moment – I’m in the moment and people get to know me. There’s probably a comfort level over the years of working with certain people where if we don’t talk for a while, if we don’t get together, meet in person, it’s fine. But would I like to do more of that, yes. There are some great relationships that I’ve built over the years that I wish I’d be able to spend a little bit more time continuing.  If I did a better job of it, I would be more intentional about scheduling time on my calendar, following up with certain people, and I think it’s just going back to the nature of the job that we’re fire fighting so much that I haven’t been able to separate from the day to day to the point where I can really focus on networking and being intentional about my touches and possibly even using technology to manage that better. I could be better.

What advice would you offer the business professional who’s really looking to grow their network?

Learn about people that are thought leaders in your area of business, both locally and nationally. Get to know your competitors. I think being authentic in trying to think about the version of yourself that you want people to see, when you’re out there building that network. Again, it goes back to what I said earlier about being intentional. I think you really have to live it. I think early on in my career, that was a transition that I realized that I had to make and that if I was going to do this to the best of my ability, I had to be living and breathing InCheck 24/7. It wasn’t just between the hours of eight and five. I think that would be another piece of advice to give to someone who’s looking to grow their network and just as far as living what they do not just during the workday.

Probably more the traditional, the face to face if possible. I think the idea of meeting people in person, that personal connection is really what solidifies the relationship. I think there are a lot of great opportunities that are available through technology, but maybe using technology to try to get in front of people. Phone calls, it seems like, is kind of a lost art as well. It’s so easy to send an email.  That’s tough sometimes because honestly, I’ll call people and I don’t know if I should be scheduling that call, or if just calling out of the blue is it interrupting someone’s day.  I guess they don’t have to answer the call.

Let’s go back to your 20-year-old self. What would you tell yourself to do more of, less of, or differently with regards to your professional career?

Part of that would be to quit drinking. Not be as concerned about being the life of the party and having fun because that college lifestyle spilled over into my professional career. I wasn’t someone that had a job lined up right after college. I wanted to. I was more of the procrastinator, like, take my time figure it out, bartend here and there, referee some basketball and then kind of get things going. That kind of stuff looking back, that was a startup of bad habits. While obviously, things have gone great over 18 years, sometimes I think how much better it could  have gone. If I had better work habits, more focused. That’s where I started working with a professional coach, three years ago, I wish I would have found a coach 15 years ago.

We’ve all heard of the six degrees of separation. Who would be the one person that you’d love to connect with, and do you think you can do it within the sixth degree?

It would be President Barack Obama. That’s the person that I would love to sit down with. I’ve admired the man, as a leader, as a human being, as a man of integrity. I think you’ve seen the pictures of him golfing or playing basketball. If I could get together with him and take him golfing or shoot hoops or grab a coffee, that would be a lifetime achievement for me. Just to be around him and take that in would be an amazing opportunity. Actually, how would I do it? Going back to the referee world, someone that I’ve known who was a referee, and then got into politics, saw him. I think he worked for President Obama, posted pictures of them and his family together at one point. Maybe it wouldn’t even take me six degrees. Maybe it would take like three or something but again, combining the referee world into the picture.

Do you have any final words of advice for our listeners with regard to growing and supporting your network?

I think it’s important that your insides match your outsides. Being yourself. Trying to be someone you’re not is only going to lead to troubles in the future and being intentional. Now, if you go to an event, go with a goal of making a certain number of introductions, do your prep work, get the most out of that event, scout who you want to meet and go for it again, take action. What are you there for, you’re there to meet people, other people are there to meet people. So if you see somebody standing there silently keeping to themselves, just know that person is probably shy and is just waiting for you to come up and initiate a conversation. If it doesn’t go well, that’s okay because it’s not going to click with everyone. But for the people that it does, that you do click with and you find that it’s very natural to have a conversation with, those are the people that you probably have a better chance of developing some type of business relationship with. I think people like working with people that they like. Those are good signs to continue to follow up with someone who might want to work with you as well. 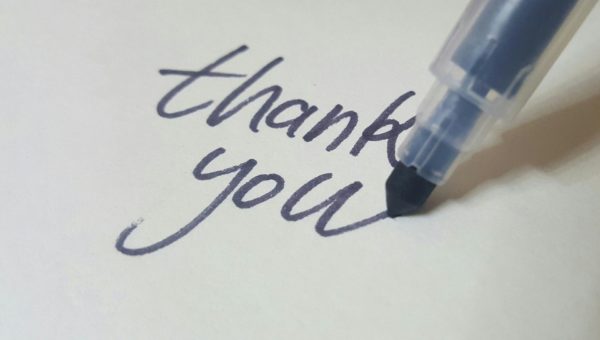 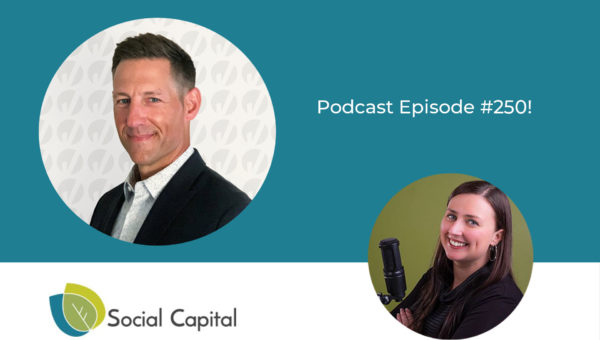 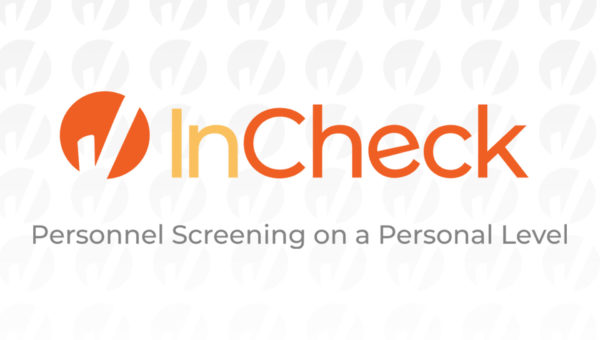