Does poppy seed consumption lead to false positives in drug tests? The excuse may sound like a joke from a sitcom, but there is a seed of truth to it. Opiates, including heroin, are made from poppy seeds – so an opium den and a bakery do have some of the same sources for their products!
But how likely is it for a poppy seed bagel to cause a false positive? This was a serious concern in the 1990’s. Eating a single bagel for breakfast could result in a positive drug test hours later, which could lead to employees and candidates testing positive for heroin due to something they ate for breakfast.

Since this problem came to light, the cutoff for detecting opiates via urine testing has been increased to 2,000 ng/mL. While laboratories can’t distinguish poppy seeds from opiates, the threshold for detection is now so high that a false positive from eating poppy seeds is virtually impossible.
After laboratory testing is complete, our Medical Review Officer (MRO) will contact the donor to seek a medical reason for the positive result, or a prescription that explains it. They will also ask about eating habits. If the candidate states that they ate poppy seeds before their test, the MRO will investigate that explanation before they release results.

The higher detection threshold and MRO Review all but eliminate the possibility of a false positive in this situation. So while an excess of poppy seeds could put opiate metabolites in a person’s system, it would take an abnormally large intake of poppy seeds for it to show up in a modern drug test.

O’Connor, A. (2005, January 11). The Claim: Eating Poppy Seeds Can Make You Fail a Drug Test. Retrieved from https://www.nytimes.com/2005/01/11/health/the-claim-eating-poppy-seeds-can-make-you-fail-a-drug-test.html

Disclaimer: This blog is for general informational purposes only and should not be construed as legal advice. 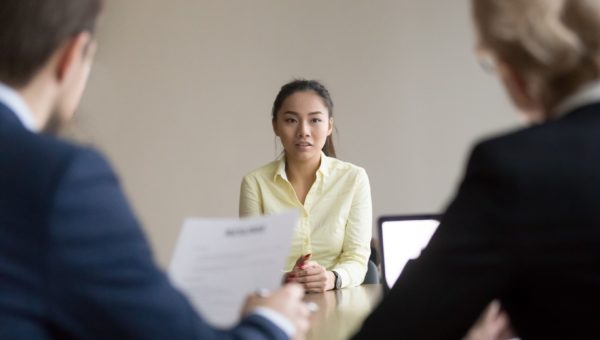 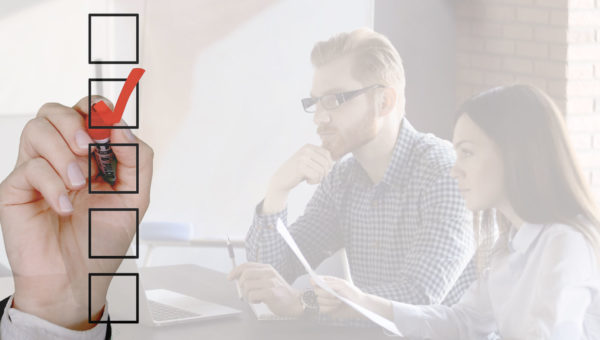 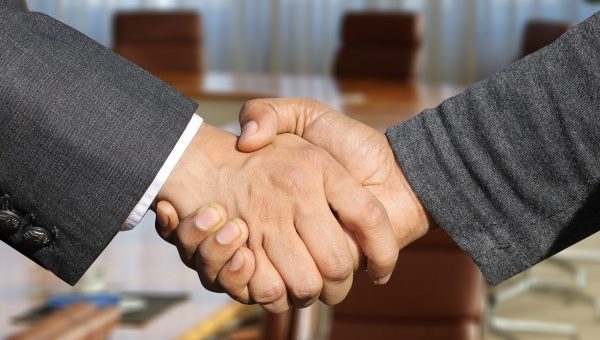 Getting started with a new partner